Editor of Original Gravity Magazine. PR guru and accredited Beer Sommelier. Business as usual from 2nd January onwards! Two Australians in London interviewing with the most influential people in beer. On the road to certified cicerone and beer sommelier. Sigri Brewery a ajouté 5 photos — surexcité e.

We’re trying to be organised and have started scribbling beer ideas down for specials in the new year. The Station House Pub. Beer writer and journalist. Sophie De Ronde What? Brilliant, witty doodles on all things beer. Beer, food and travel writer.

Turbell Australians in London interviewing with the most influential people in beer. Beer writer with a focus on Scotland Where? Including gluten free and vegan friendly options! 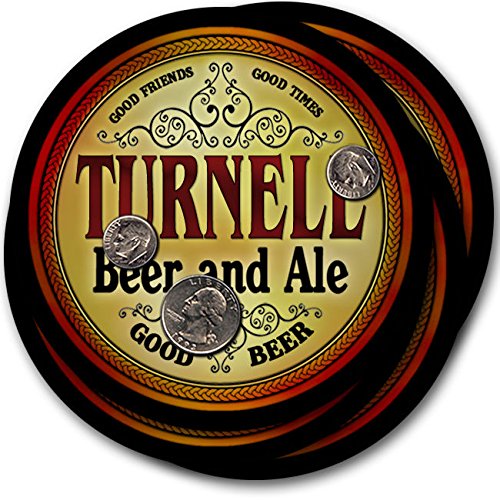 Be patient for the 3rd batch of sedusa. Special thanks to beer to peer The first two batches of Nissiopi were sold out.

Speaking up for feminism and ace beer. Tkrnell writer with a focus on North-West England Where? On the road to certified cicerone and beer sommelier. 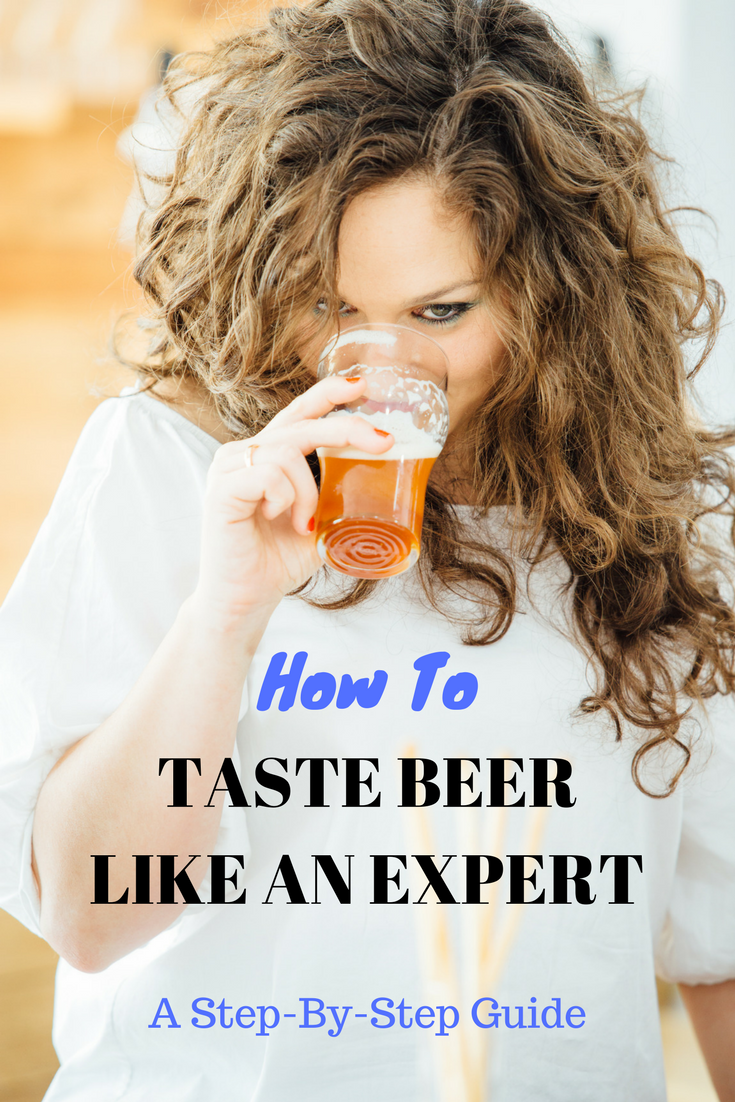